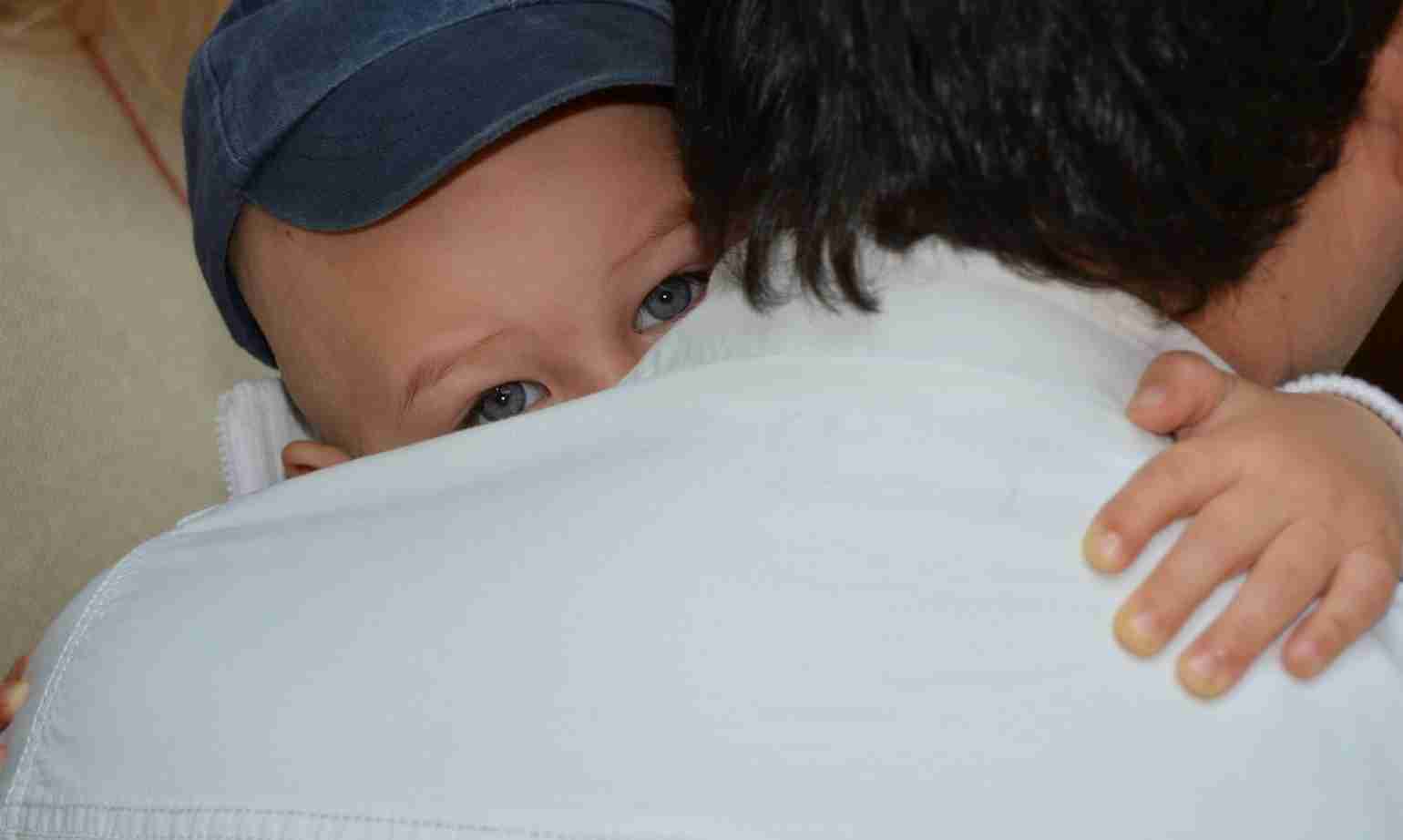 Most of the applications received by Immigration, Refugee, and Citizenship in Canada are under family reunification, refugee class, or economic programs. However, there several individuals and families that need attention as they don’t fall under any of these categories. Such is the case of Humanitarian and Compassionate – H&C cases.

These H&C applications for permanent residency can be made inside Canada or outside. However, this type of immigration is commonly seen in Canada after the applicant for refugee status has been denied, and it is perceived as the last source of obtaining permanent residency.

The decision to accept an H&C case by the Minister of Immigration is discretionary and requires a thorough evaluation. The majority of cases fall within the following categories.

This list is not exhaustive. An application under H&C should not be made arbitrarily and should not be considered as a secondary way of immigrating to Canada.

They Can Help You

If you find yourself in any of these situations, talk to us, we will guide you in making the right decision. 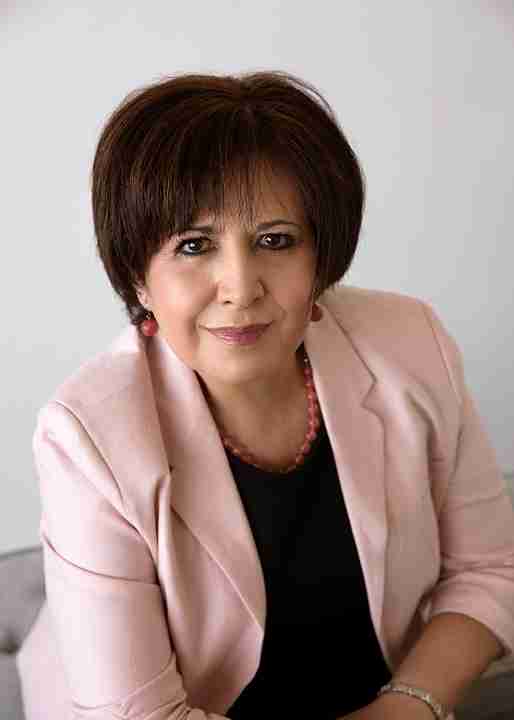 We are professionals in everything we do. We understand the needs of an immigrant, and we know what does it take to start the immigration journey; we intend to make it easier for you and your family.