We consider knowing one of the official languages in Canada as an asset. Canada has two official languages English and French. Canadians can express themselves in any of them. However, a high percentage of the population speaks English in the majority of the provinces. French in predominantly in Quebec. The Government of Canada intends to expand the French spoken word across the country.

There are many reasons as to why you should know at least the minimum, among others, are safety, opportunities, performance, and economics. 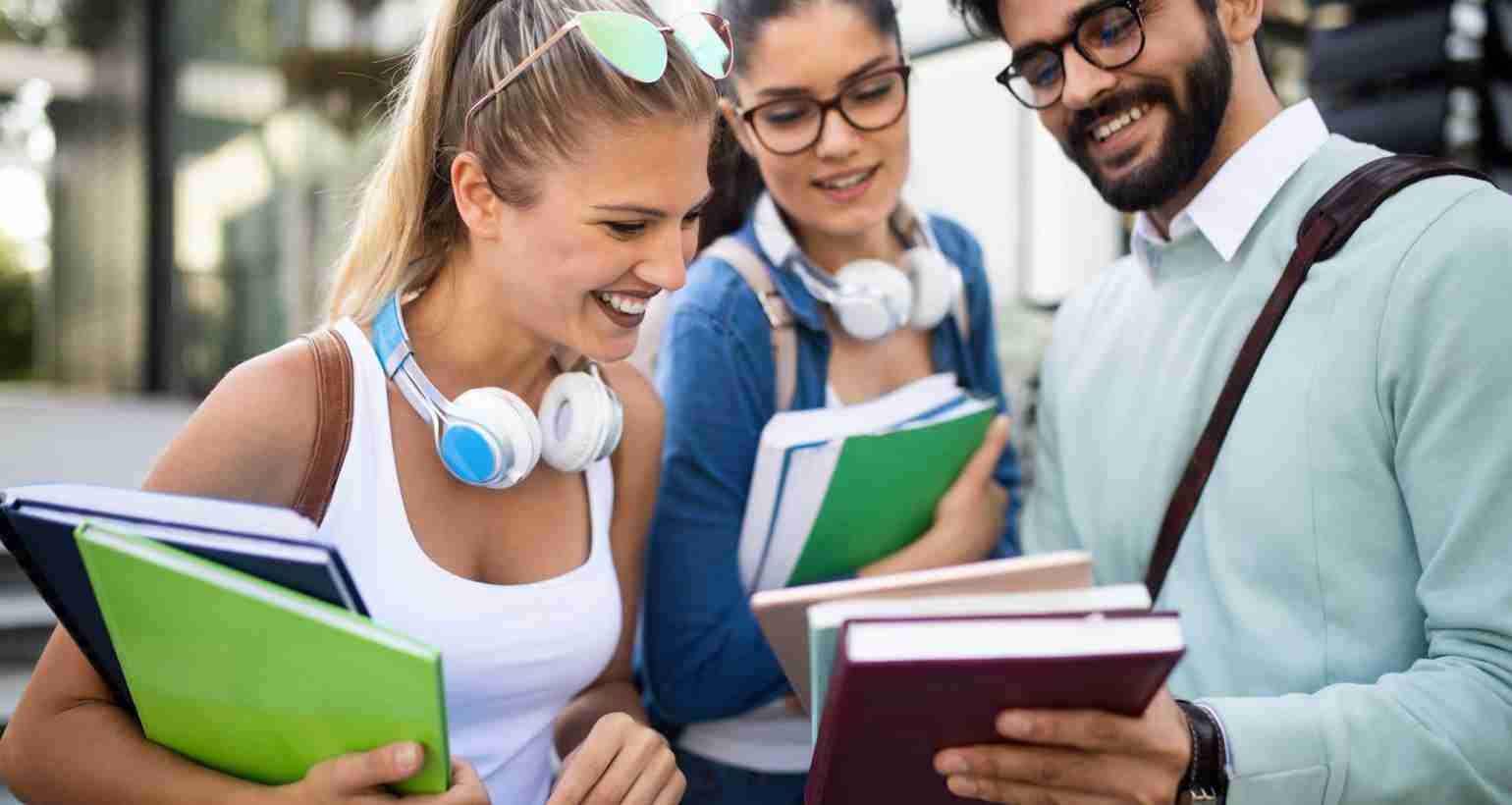 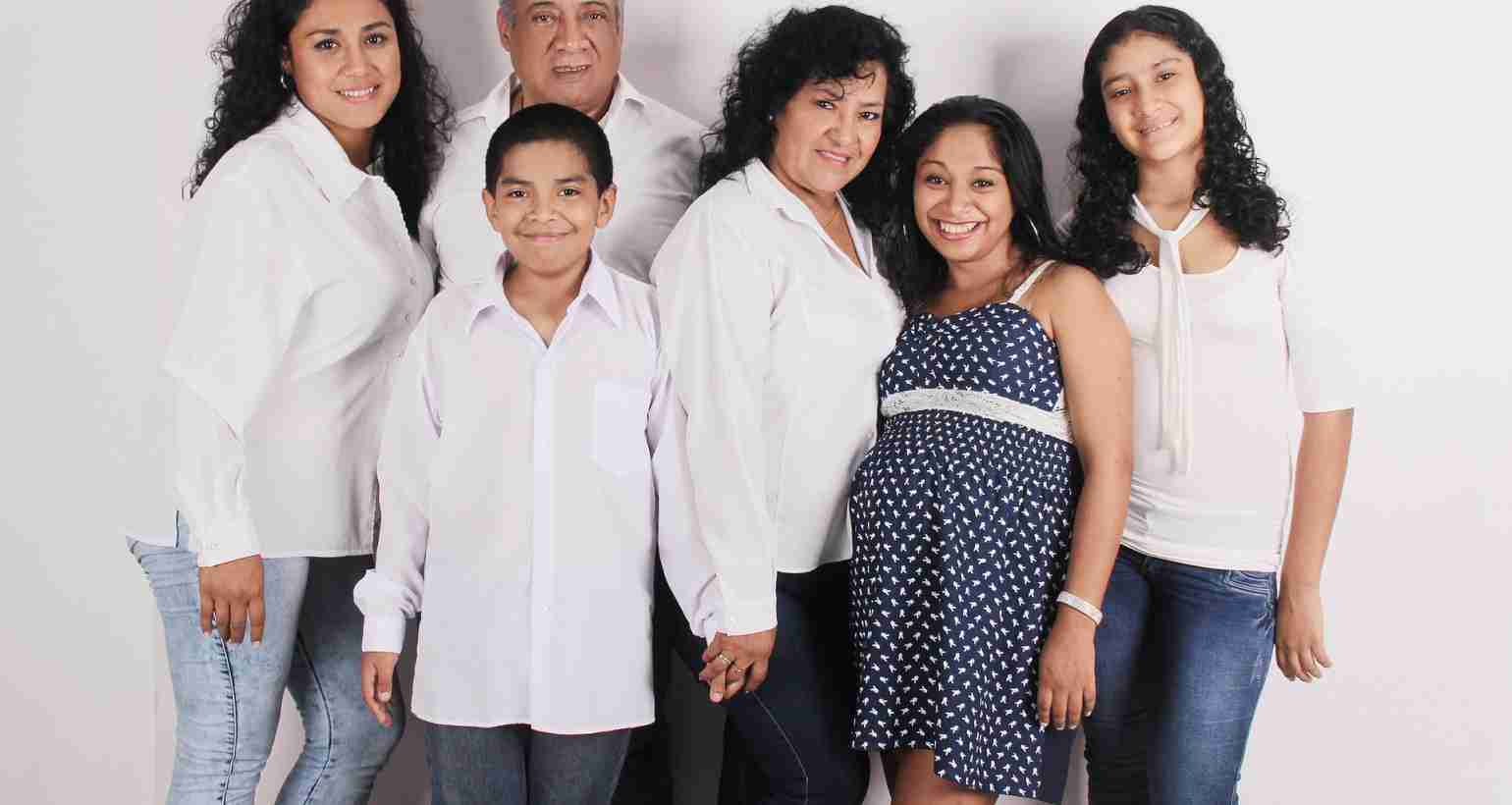